Rammstein was accused of promoting homosexuality

Rammstein was accused of promoting homosexuality Petersburg deputy Rammstein decided to impose a fine for the promotion of homosexuality. (Look at how well done.) The German band Rammstein there was a curious case. The deputy Vitaly Milonov accused rock band in the promotion of homosexuality among minors. (Well, if minors are not to let the concert is not a solution either, though I do not belong to this category, but for normal young people hurt. A fine them, ... ) Milonov believes that Rammstein should be fine for the concert that the band played in St. Petersburg on February 14. At this concert, news reports, a musician, "slapped the other on the bare causal place, and then the audience began to pour foam from the gun in the form of an artificial member." (As I remember, this gun was still 2 years ago when I was a tour liebe ist fur alle da, I can tell you as a viewer of the show, it's not the worst thing that can happen on stage.) Recall that the February 29 St. Petersburg Legislative Assembly passed a law prohibiting propaganda of homosexuality among minors, the author was Vitaly Milonov. ( WTF&^\???)  Rammstein also famous for the fact that during the concert on the stage suits dangerous stunts, many of which are associated with fire. ( Whaaat !? What is this nonsense? Themselves members of the band and the organizers are constantly told that their show is safe and professional team peratehnikov.) 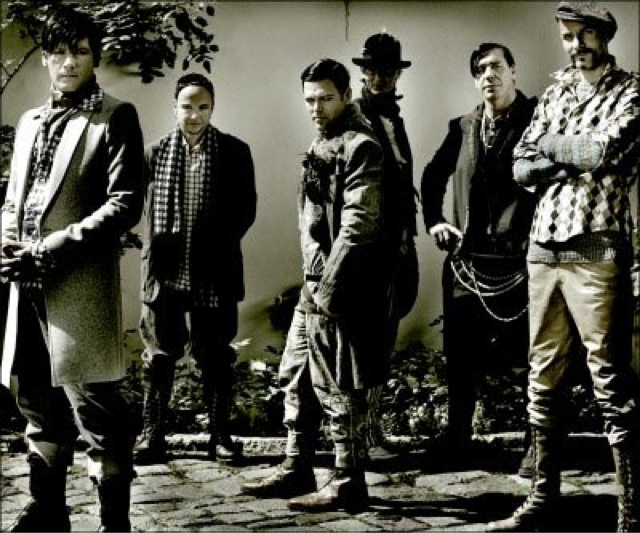 i wish you were here